In 2015, I was interviewed by Susan Kucera when she visited Bristol to show her beautiful film on climate change – Breath of Life.  Working with Jeff Bridges, she has created a powerful new film – Living in the Future’s Past – that features those interviews with me and many other scientists, psychologists, politicians and philosophers. My own contributions on climate change reflect on the history of our planet and how that provides perspective for our current unprecedented rate of climate change. To elaborate on that, I am posting some recent press releases on the research that informed my reflections (and yet to be published at the time of interview). In particular, in the movie I discuss our research a carbon dioxide increase (and associated global warming event) that occurred over 100 million years ago. It is an event that we consider fast geologically but happened 100s of times more slowly than the carbon dioxide we are adding today. 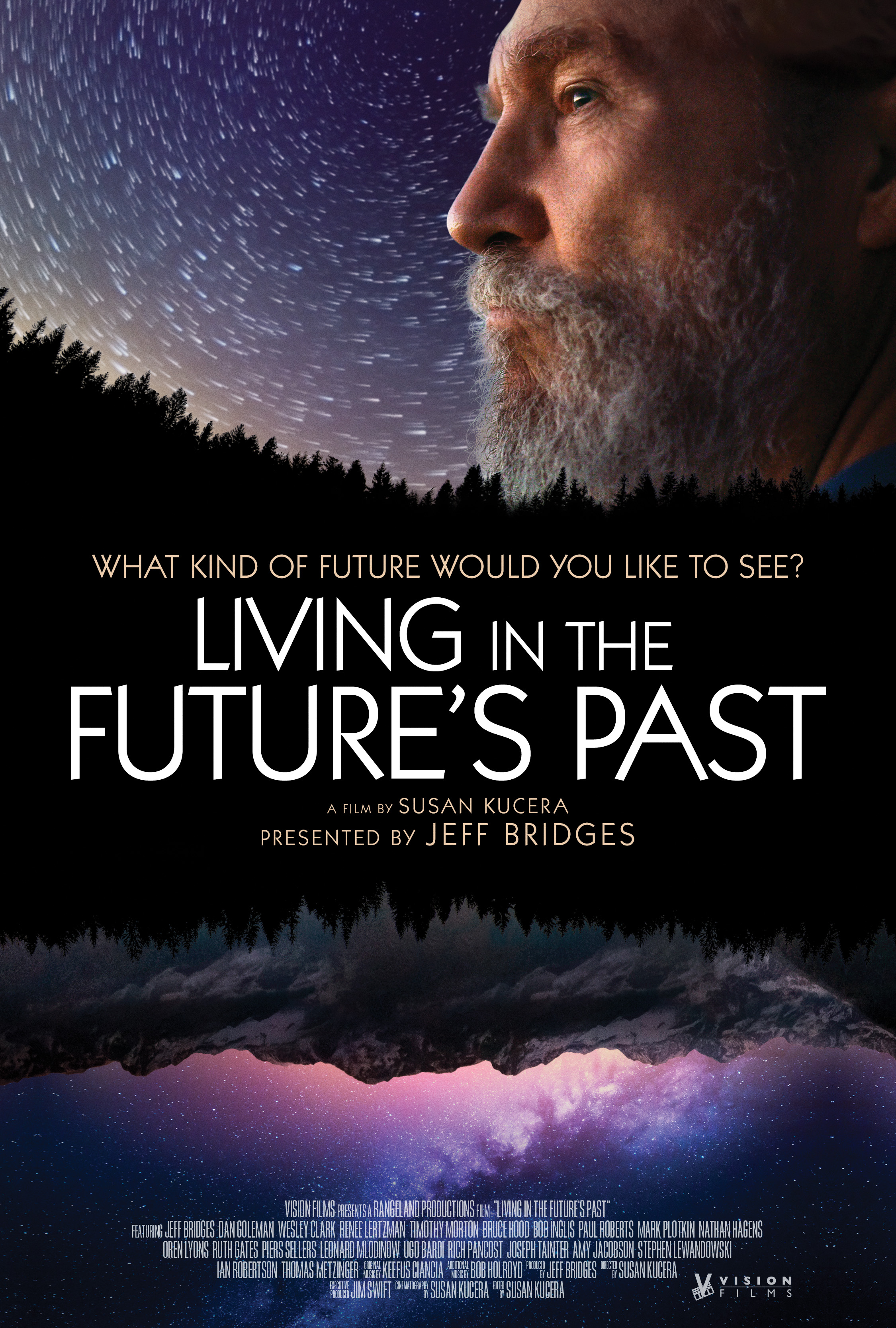 The research was led by Dr David Naafs, a Research Fellow with me in the Organic Geochemistry Unit; it was based on Dutch Rubicon Grant he was awarded in 2012.  But we need to acknowledge three others.  First, our colleague Dani Schmidt has been grappling with the topic of rapid geological carbon release events for years; it was her work with Andy Ridgwell that began to reveal that these geologically rapid events were not at all rapid by modern standards.  Second, the work would not have been possible without a fantastic geological section; the Cau section in Spain had been studied for years prior to this by several colleagues at the University of Jaen, including Jose Manuel Castro and Maria Luisa Quijano.  All of these brilliant scientists – and many others – have helped shape our understanding of the geological past.  And almost all come to the same conclusion: although geology is a vast and powerful force, rarely does it act with the terrible speed and efficiency with which we are extracting fossil fuels from the Earth and transforming our carbon cycle.

From our press release at the time:

University of Bristol Cabot Institute researchers and their colleagues today published research that further documents the unprecedented rate of environmental change occurring today, compared to that which occurred during natural events in Earth’s history.

The research, published online on the 4th of January (2016) in Nature Geosciences (‘Gradual and sustained carbon dioxide release during Aptian Oceanic Anoxic Event 1a’), reconstructs the changes in atmospheric carbon dioxide (pCO2) during a global environmental change event that occurred about 120 Million years ago. New geochemical data provide evidence that pCO2 increased in response to volcanic outgassing and remained high for around 1.5-2 million years, until enhanced organic matter burial in an oxygen-poor ocean caused a return to original levels.

Lead author Dr David Naafs explained: ‘Past records of climate change must be well characterised if we want to understand how it affected or will affect ecosystems. It has been suggested that the event we studied is a suitable analogue to what is happening today due to human activity and that a rapid increase in pCO2 caused ocean acidification and a biological crisis amongst a group of calcifying marine algae. Our work confirms that there was a large increase in pCO2. The change, however, appears to have been far slower than that of today, taking place over hundreds of thousands of years, rather than the centuries over which human activity is increasing atmospheric carbon dioxide levels. So despite earlier claims, our research indicates that it is extremely unlikely that widespread surface ocean acidification occurred during this event.’

The observation that yet another putative ‘rapid’ geological event is occurring perhaps a thousand times slower than today and not associated with widespread surface ocean acidification has been the focus of much recent research at the University of Bristol. Co-author Professor Daniela Schmidt, who was also a Lead Author on the IPCC WGII report on Ocean systems, emphasised that today’s finding builds on one of the IPCC’s key conclusions: that the rate of environmental change occurring today is largely unprecedented in Earth history.  She said, ‘This is another example that the current rate of environmental change has few if any precedents in Earth history, and this has big implications for thinking about both past and future change.’

The research was possible due to the exceptional Spanish section that the team analysed. Co-author Professor José Manuel Castro of the University of Jaen adds, ‘The sediments at Cau accumulated very rapidly resulting in an expanded section. This allowed the high resolution multidisciplinary analysis that are the basis for this important study.’

Senior Author and Director of the University’s Cabot Institute, Professor Rich Pancost, added,  ‘We often use the geological record to help us test or expand our understanding of climate change, for example, determining the sensitivity of Earth’s temperature to higher CO2 levels. But testing the risks associated with the pace of modern environmental change is proving problematic, due to a lack of similar rapid changes in the geological past. Consequently, these risks, in this case to the marine ecosystems on which so many of us depend, remain associated with profound uncertainty. Decreasing CO2 emissions, as recently agreed in Paris, will be necessary to avoid these risks.’

This research was published in Nature Geosciences.

The research was funded by a NWO (Netherlands Funding Council) Rubicon Grant to David Naafs and NERC funding to Rich Pancost.