21st century, fossil fuel powered civilisation is a machine, with every last part of the planet engineered to serve us. We are all part of it; we all benefit from it; we are all complicit in it. 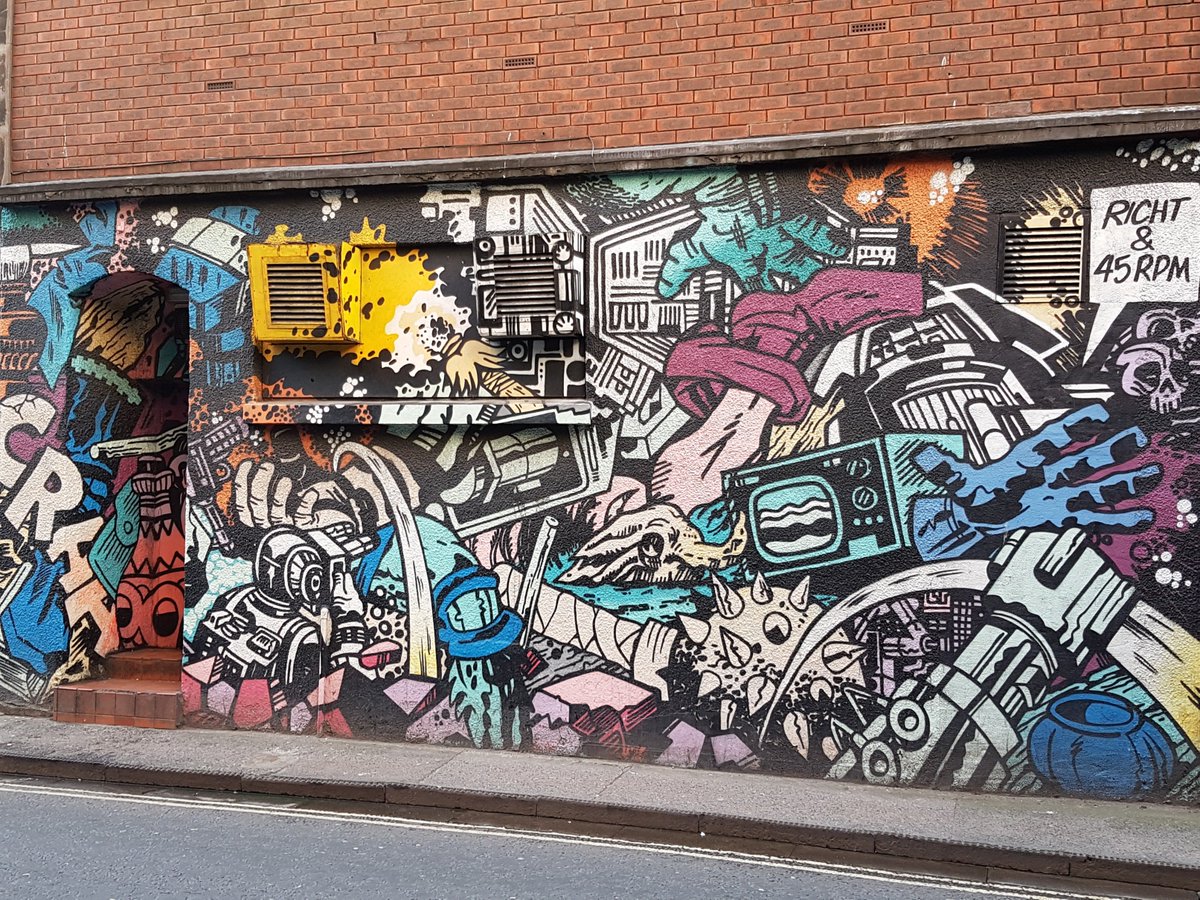 We must decarbonise by 2050.  Or by 2030.  Or even by 2025.  The sooner we do it, the greater we mitigate the ongoing climate change crisis and the more we spare our planet, nature, vulnerable communities across the world and especially future generations from dealing with the consequences of our unfettered growth.  But whether we act quickly or slowly, the challenge will be profound.  It is certainly not impossible and certainly does not require a terrible lurching into the austerity of the past; in fact, it could be liberating, innovative, exhilarating.  It could be the next great technical, cultural or social revolution (or all of the above), a revolution that reinvents our society, our relationships with one another and our relationship with the planet that sustains us. The only life-sustaining planet of which we know in all of existence. 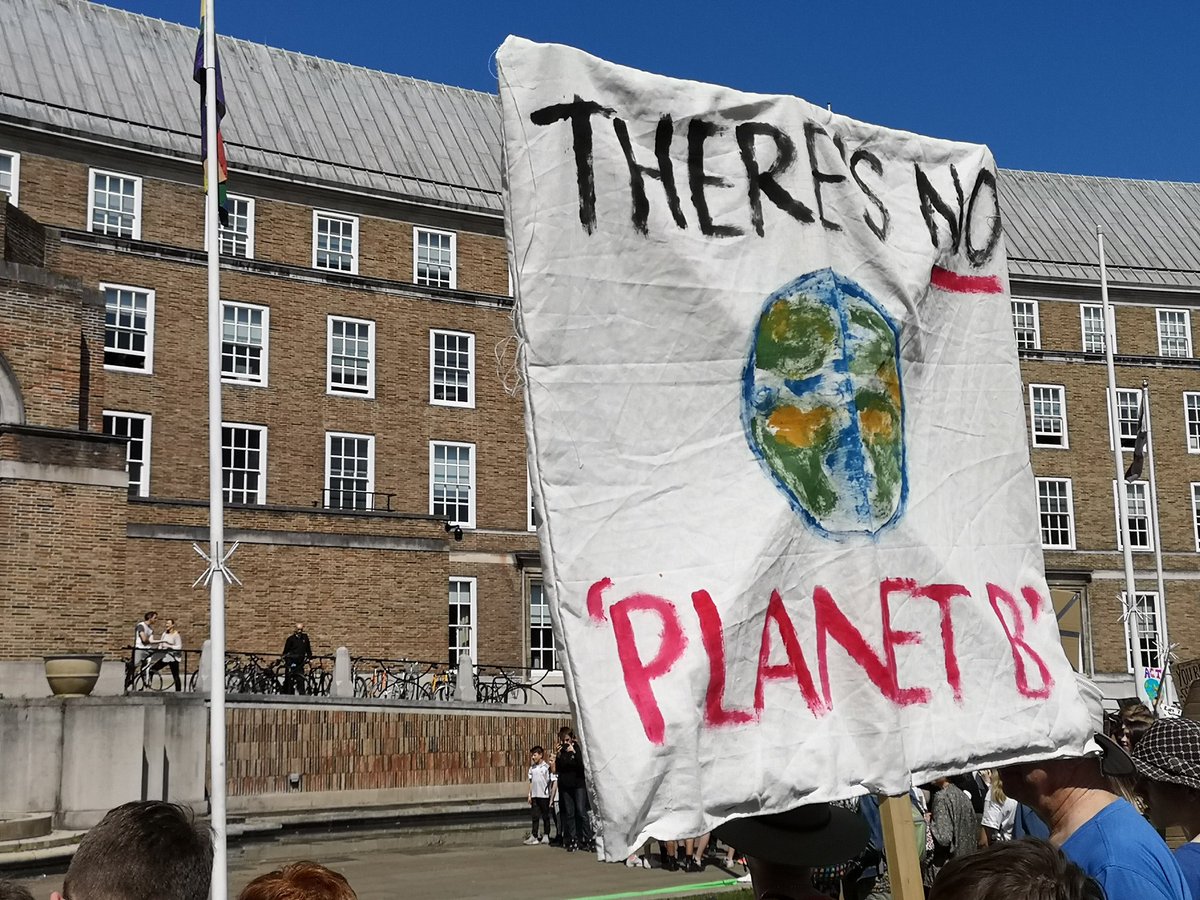 It is necessary; and achieving it will bring out the best of us. But it will be hard.

21st century society is a vast, magnificent machine that has created great art, launched probes to Mars, Jupiter and beyond, extended our lifespan by decades and connected us across every corner of the globe.  But it is also an infernal machine, designed primarily to produce and consume and fuelled by environmental degradation, class imprisonment, colonialism and racism.  Most importantly, it is a near-inescapable, unsleeping and inexorable engine, so that we are all to some degree beneficiaries of its success and complicit in it sins.  And at its very heart, it is a transformer, reliant on and converting coal, oil and gas, fossil chemical fuels that are remarkable for their density of energy and, by extension, their capacity to generate heat and power.  Fossil fuels can warm a home and electrify our lights, but they can also melt lead and power shipping vessels that weigh 100,000 tons across the Atlantic in days.

Within that fossil-powered machine, we have some degree of agency: we can fly less or eat less meat; we can consume less, waste less, recycle more; we can fight to shatter glass ceilings and challenge structural racism.  But whether our mode of transport is a plane, car, train, bus or bicycle, all of those instruments have embedded carbon, embedded environmental degradation and embedded racism and worker exploitation.

So we implore each other to do what we can. You do your bit; I’ll do mine.  But until we break the machine – a machine that has gifted the world a century of unprecedented (albeit unequal) prosperity – and replace it with something new, the fundamental issues will remain unchanged.

How long do we have?  We have both little time and as much time as it takes. On one hand, the IPCC has warned that we have 12 years to redirect our society, which will in turn allow us to achieve net zero carbon between 2040 and 2050 and have a reasonable chance of limiting warming to 1.5C. The scale of change is vast, requiring not just an end to fossil fuel production but a change in our energy, heating, transportation, construction and agricultural systems, all of which have been designed to exploit those fossil fuels.  It is not just planes but gas central heating and the manufacture of steel, and tractors, JCBs and global supply chains. Our fossil-fuelled society is a like a vast juggernaut of a ship that must be returned to land but is sailing in the wrong direction.  When we argue that we have 12 years to act, we mean that we must stop this juggernaut and turn it around if we are to have any chance of returning it to harbour in time to meet our agreed goals. 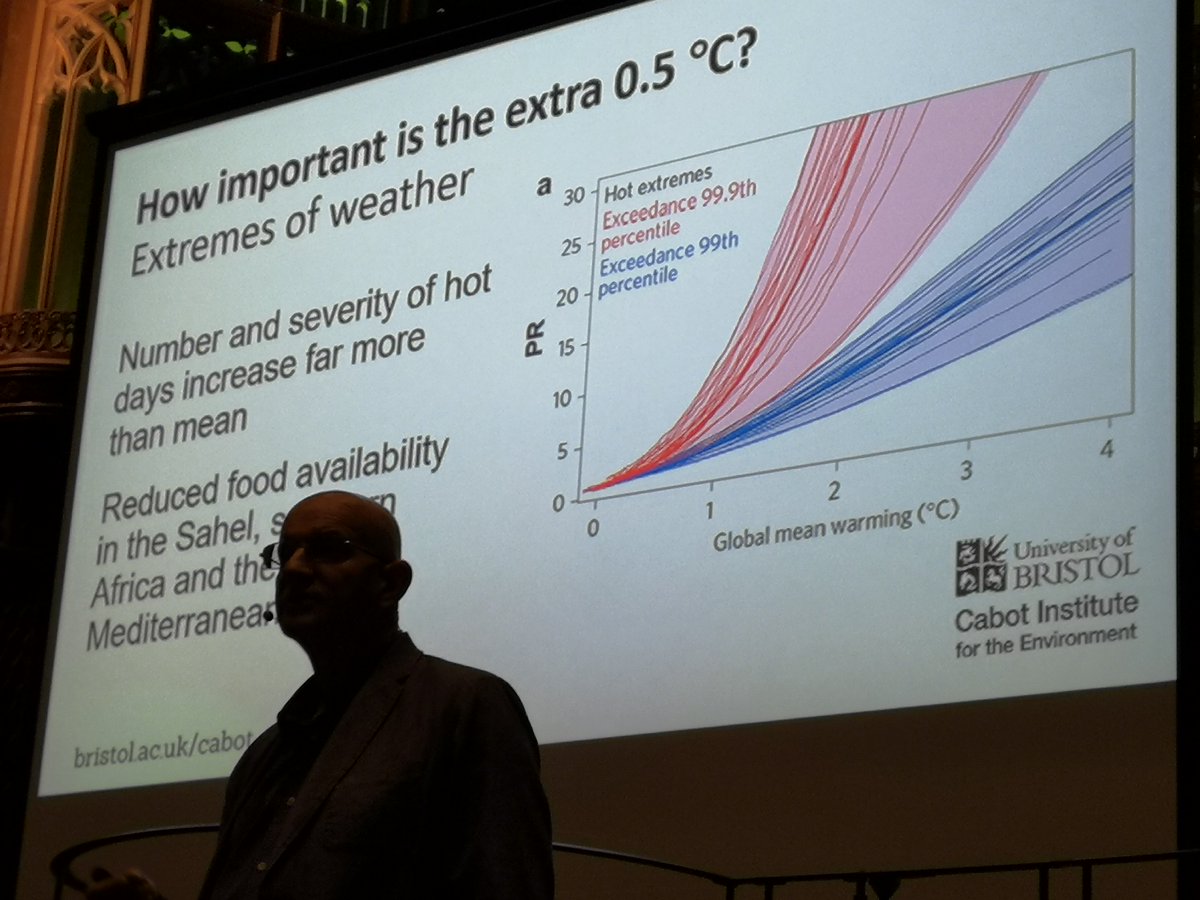 But if we fail to do that, that does not mean we can accept defeat. The machine still must be broken.  We still must make these changes because they are necessary – 2C of global warming will be worse than 1.5 C and 4C of global warming will be worse by far; the struggle against exploitation of nature and fellow peoples will remain. And ultimately, diminishing supplies – the inevitable demands of living sustainably on a finite planet – will demand change.  Even if we do not achieve our targets, somehow, eventually, we or our children will dismantle this infernal engine; but in our prevarication we will have lost far more of ourselves and our planet. 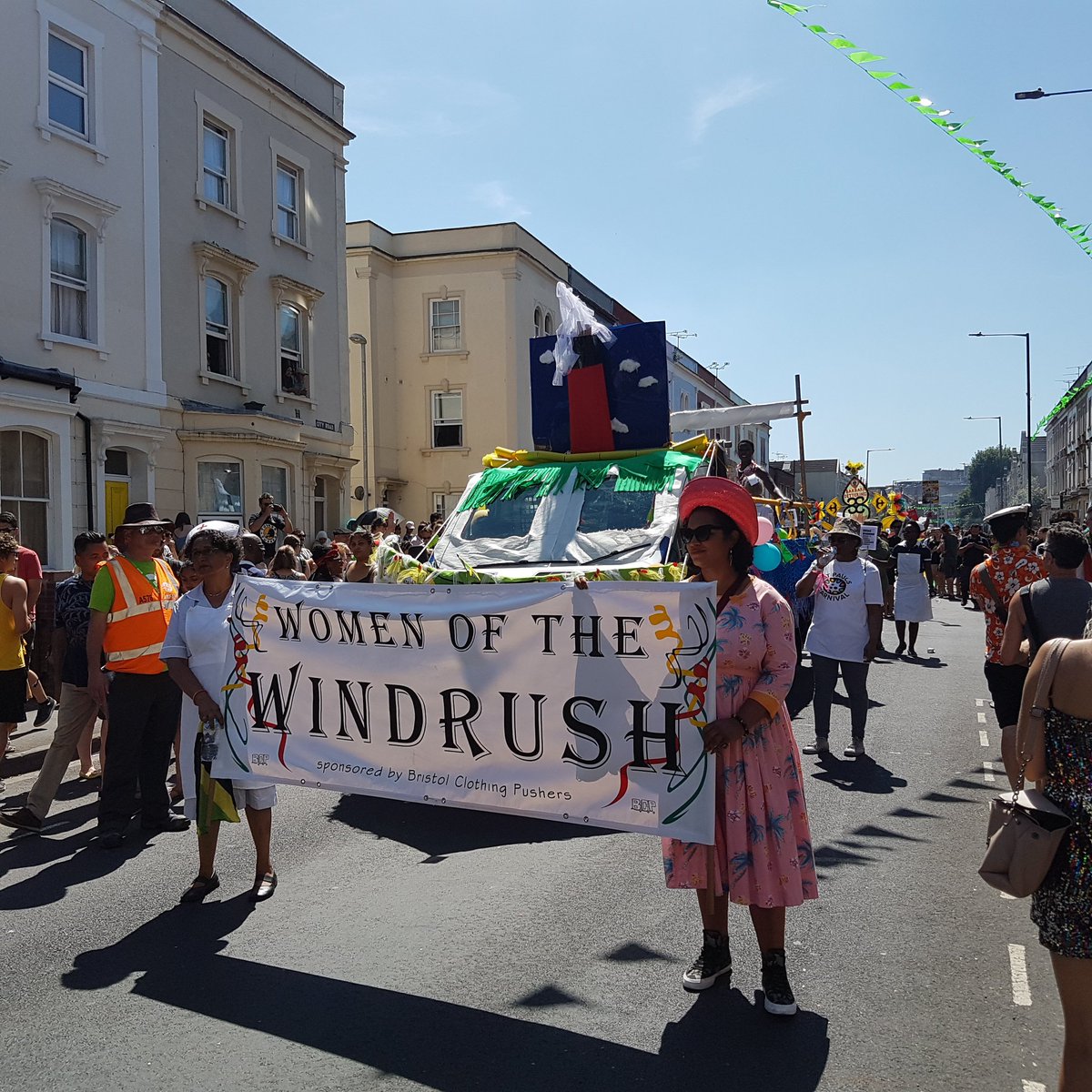 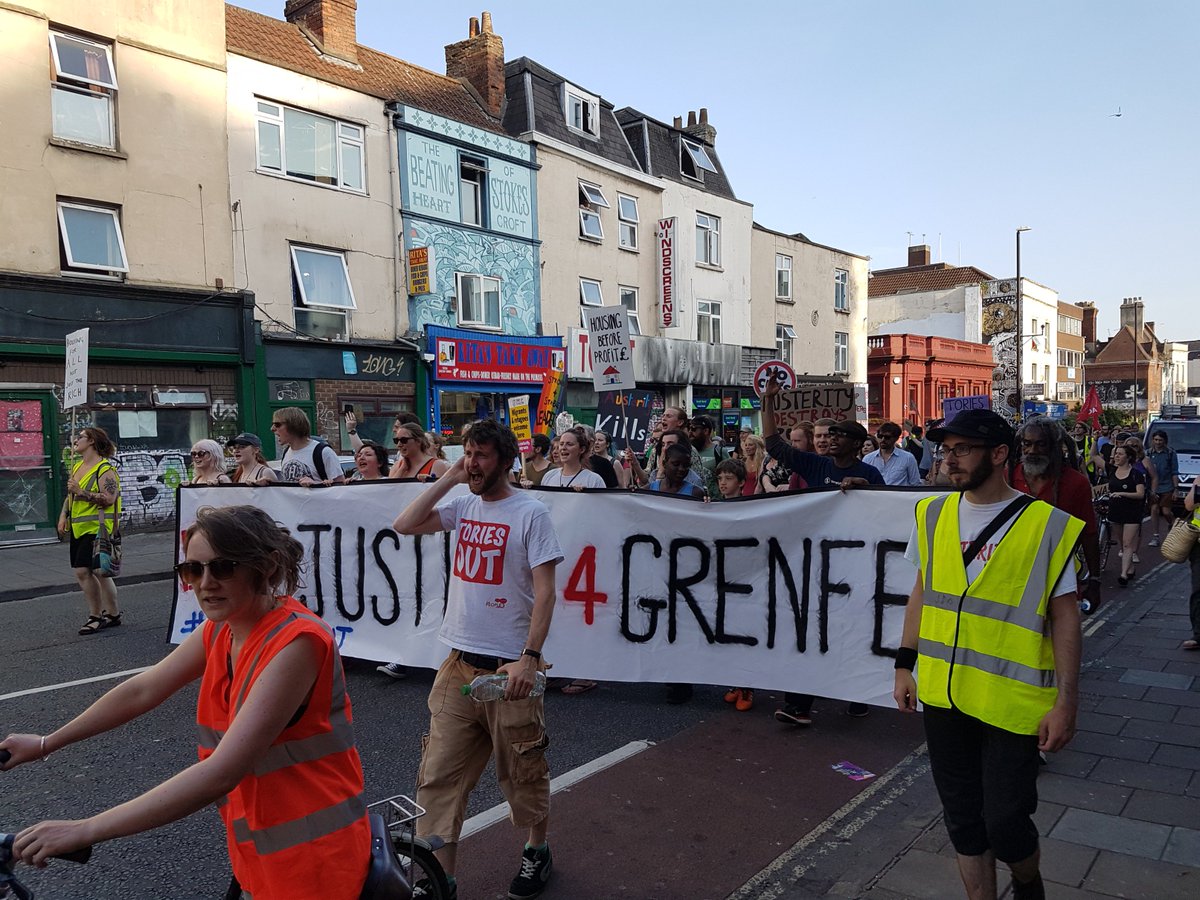 The abolitionists did not put targets for a tolerable number of slaves; they instead recognised that slavery was the foundation of their society, the basis for their prosperity and an abomination to be eliminated. Similarly, modern society, built upon fossil fuels and class exploitation, must change or end.  This is not a single election and it is not a 90 minute football match; we will not ‘win’ or ‘lose’.  This must happen. Inevitably. If it does not happen in twelve years time, we must keep fighting until it does.