It always starts the same.  Whether by tweet, e-mail or after a talk about climate change.  It is always a young person, always apologetic, almost always anxious.  And then the question comes:

“Are we going to go extinct?”

[Aside from anything else that follows in this blog, the leaders of this world need to understand how horrific their negligence has been that so many young people feel compelled to ask this.]

And my answer is always long and contextual. What actions will we take to check the harm we are doing to our planet? What poorly constrained feedbacks might lurk in the system, and will they amplify or mitigate human action?  How will we respond to the environmental change that we fail to stop?

What I do know is that neither the collapse of civilisation nor the extinction of humanity nor an uninhabitable Earth is predestined under any future warming scenario.  In the worst warming scenarios, what will happen is that:

Cultures will go extinct, their lifestyles obliterated by a rapidly changing planet.

But humanity? Even if we fail to limit warming to 1.5C or 2C or even 4C, that hardly means we are doomed.  The Earth is habitable at far higher temperatures, including at temperatures far exceeding any we are likely to achieve due to human activity. It will be devastating and catastrophic.  Rising sea level will lead to inundated cities; food production will be stressed and could collapse; extreme weather events will become even more common, devastating more lives; infrastructure designed for a different world will break or become obsolete; health services will be stressed to their limit by heat waves and infectious diseases but also the mental health challenges of displacement. And all of these will most devastate the poor and vulnerable – globally and in our own countries.  It will be racist, classist, oppressive…. And tens to hundreds of millions could die.

But the magnitude of that crisis, for any future warming scenario, will be dictated less by physics and biology and more by the the all-too-fickle human response to the stress that rapid climate change will impose on civilisation.  It will lead to drought and that could lead to famine, starvation and refugee crises.  Regional conflicts.  War.  Even global war.

All of that – even catastrophic nuclear war – is possible.  But it is not inevitable.

If climate change is an existential threat it is because of our doubts about our own ability to fairly and justly navigate its terrible outcomes.

So why parse this catastrophe?  Why split hairs between the deaths of millions or billions?

Because the “extinction of all us” narrative destroys hope and because it removes the social justice dimensions of this crisis. Extinction is a looming threat, but that threat is far greater for some than for others.  And for many – for indigenous peoples and for the global south and for marginalised groups in all countries – it is not the first existential threat.  And it will not be the last. If we ‘all lives matter’ the climate crisis, there is a great risk that we justify exploitative solutions that replicate the injustices of the current world.  As a geologist, I can assure you that there are versions of a fossil free world that are just as damaging to nature and the environment, just as exploitative of labour and dismissive of human rights, and just as great a threat to human life as the one we live in now.

But as more and more young people have come to me with these questions, I realised that there was a deeper reason to draw this distinction between catastrophe and extinction. The fear of extinction motivates action during this moment of critical urgency – and do not stop demanding that urgency – but it also undermines the power and agency of the youth who are so bravely and assuredly seizing power from the leaders too cowardly to use it themselves. 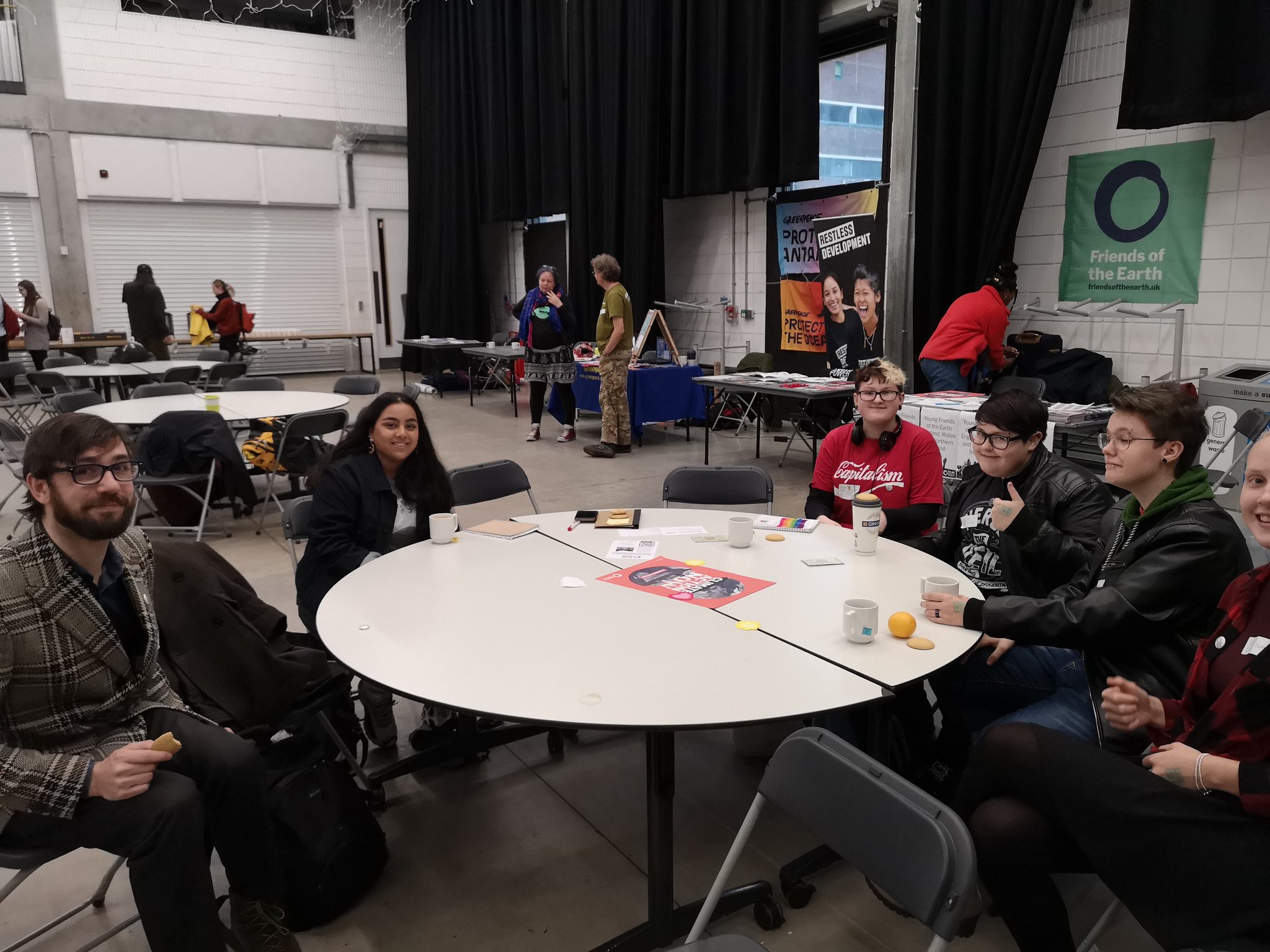 This is what I tell the youth striking around the world and who come to me with questions about extinction and the survival of humanity:

Everything you do matters. Climate change is not a binary challenge, in which the world wins or loses.  It is complex and gradational and every achievement that limits warming or environmental degradation should be celebrated.

Every failure matters.  Do not yield the stage or concede the fight or sacrifice urgency.  Because if every action saves lives, every failure to do so costs them.

In short, your power is not conditional on a specific outcome. It thrives in every protest, march and strike; every action taken; every person engaged.

But most importantly, it is you who will be shaping the future, the world of our success or failure.  You will have the power to decide how we respond to the climate change that has occurred.

I imagine a world in 20 to 30 years, where we are sitting together, a world 1.7 C warmer or 2C warmer or 2.6C warmer.  And in all, we will rue what we failed to achieve while acknowledging our success at preventing worse.  But I will be old and retired and you will be leaders of industry and government; and you will the ones with the power to shape that world.  You will decide how to equitably manage food shortages.  You will decide whether to embrace climate refugees or build walls.  You will decide whether it is a just and fair world or nativist and divided one.  You decide if climate change leads to conflict leads to war.  Those are not inevitabilities; they are decisions that will be made by you.

You are seizing power now and using it to demand action and hold governments to account. Hold on to that power and use it for good.  It is not my place to dictate how you use that power; I do not have that right and one might argue that it is my and previous generation’s failure to exercise power for good that has gotten us into this mess.  But I do have four suggestions.

Although symbolic power can reside in individuals, the power that actually delivers change resides in communities.

You can be heroes, but you are not saviours.

And most importantly, because many of you come from a position of privilege, you must do what almost all who have come before you have failed to do. You must learn how to share your power.