Skip to content
Everyone, gather round! I want to tell you how the marvelous @LucasAntics Park Row artwork came to pass! 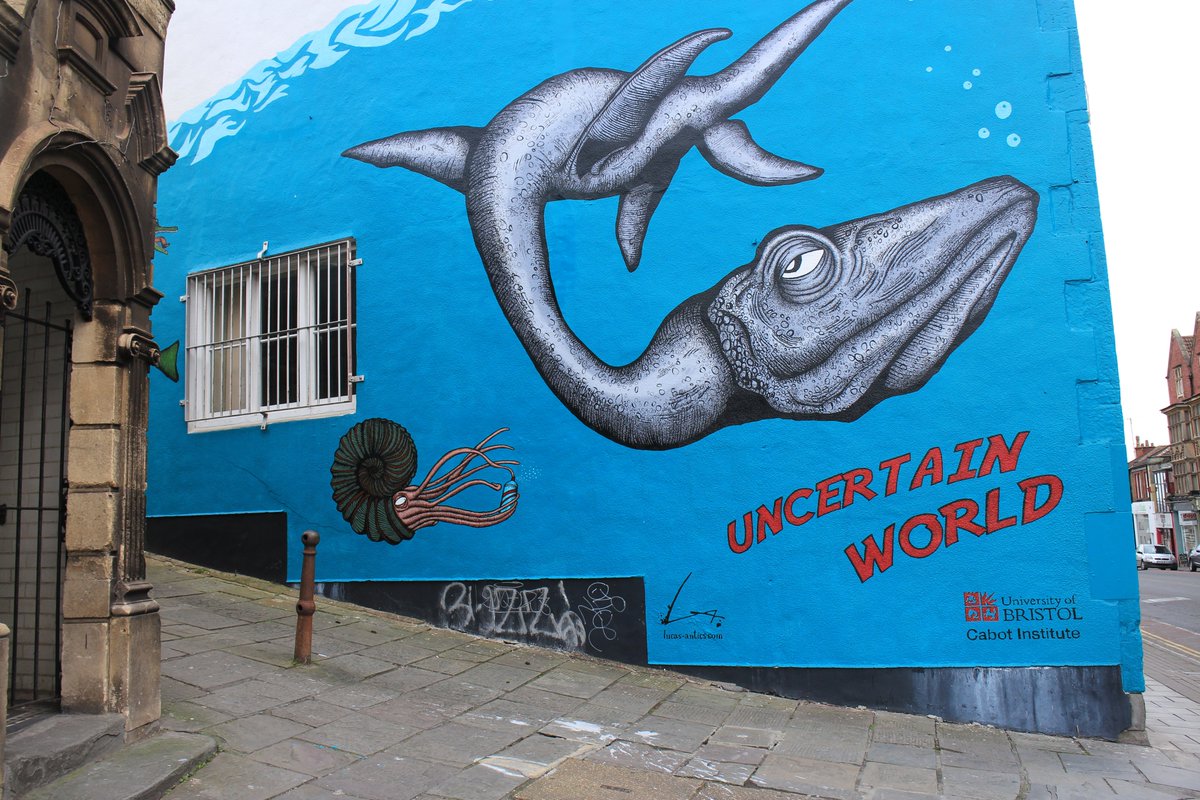 In 2014, Bristol was preparing to be the European Green Capital in 2015. Many great projects were envisioned, including collaborations with Bristol’s outstanding artists, like @lukejerram who created Withdrawn: lukejerram.com/withdrawn/ and many curated by @FestivalofIdeas 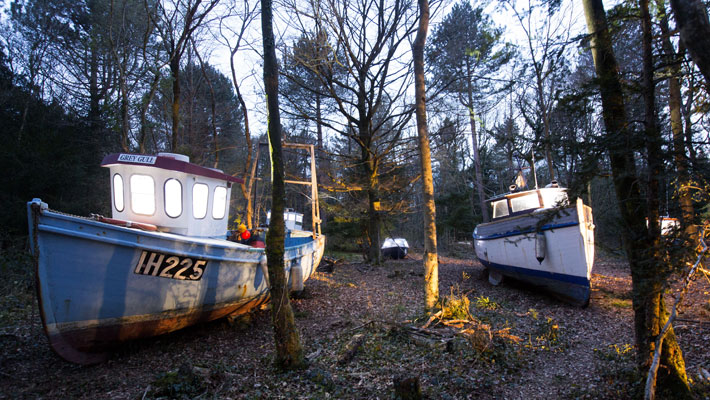 It had been about 50 years since the publication of J.G. Ballard’s iconic disaster novels, The Drowned World, The Burning World and my favourite, the surreal and biologically disturbing The Crystal World. Consequently, ideas were brainstormed around these. 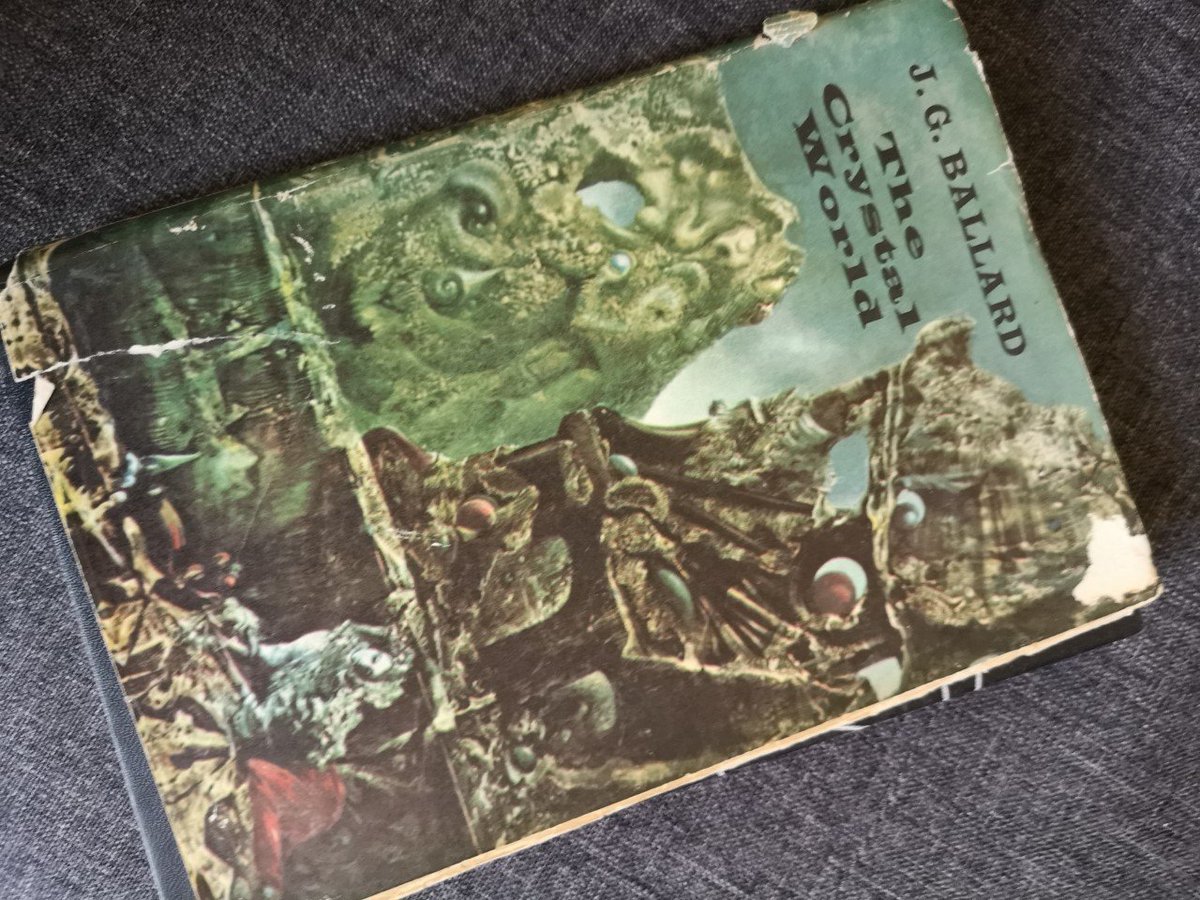 These did not happen. That was probably for the best as no matter how brilliant and perceptive Ballard is, these novels have a very white, male, colonial perspective. Not ideal for our diverse city.
But it simulated conversations. As @cabotinstitute Director, I was asked: “What will be the nature of our future world, under climate change?” And my answer was ‘An Uncertain World.’ We can predict warming & rainfall, but we are creating a world beyond all human experience.

This was informed by our work on past climates. It has been about 3 million years since the Earth last had so much carbon dioxide in its atmosphere. And the rate of increase is nearly unprecedented in Earth history. 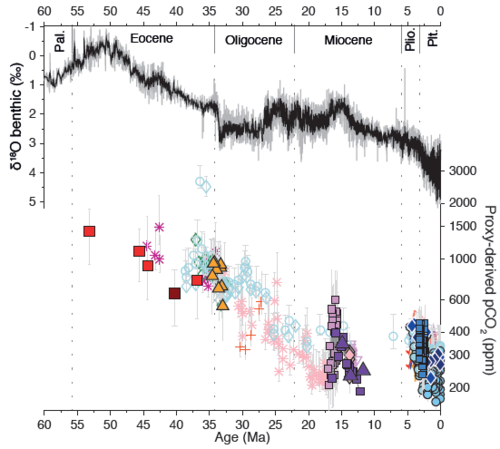 And hence the Uncertain World.

And to visualise that, we thought it would be fascinating to juxtapose our city – specifically St Werburgh’s – with it’s ancient Mesozoic past. Flooded and thriving with plesiosaurs, ammonites and icthyosaurs. And who better than @LucasAntics?

And so Alex created these! Thanks to @ERC_Research and @NERCscience for helping to fund it! 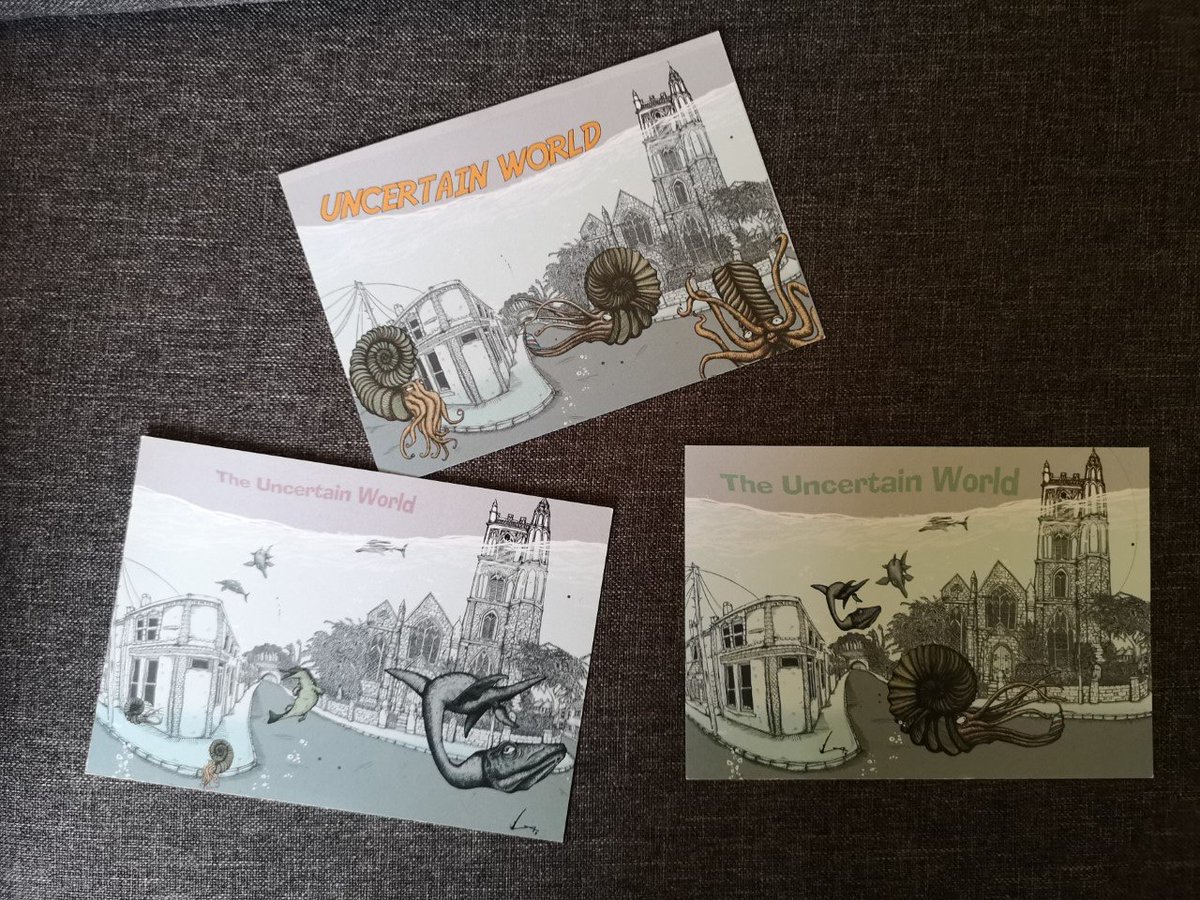 And we all loved them so much, that we got permission to paint them on the side of the @BristolUni Drama Building! 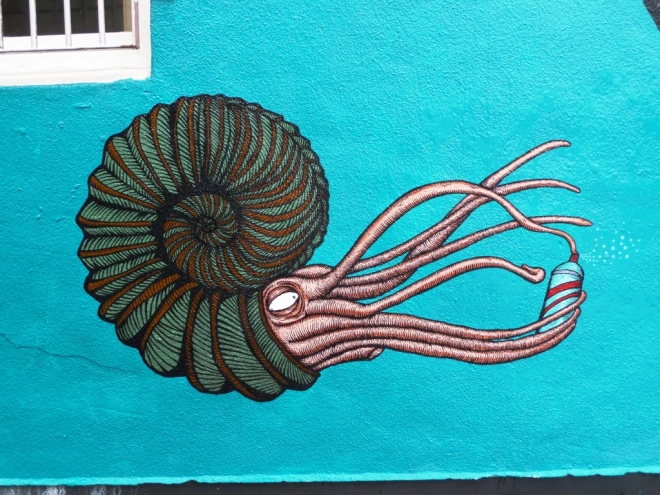 Learn more about Alex’s great work at her website: Visit. It. Now. And be filled with joy.

To read about what we learned about the challenges of living with Uncertainty, more relevant now than ever, go here:

Fun fact: @DrHeatherBuss and I have all of the original artwork in our house! Including these drawings of a soon to be flooded St Werburgh’s. Views toward St Werburgh’s City Farm and Graffiti Tunnel! 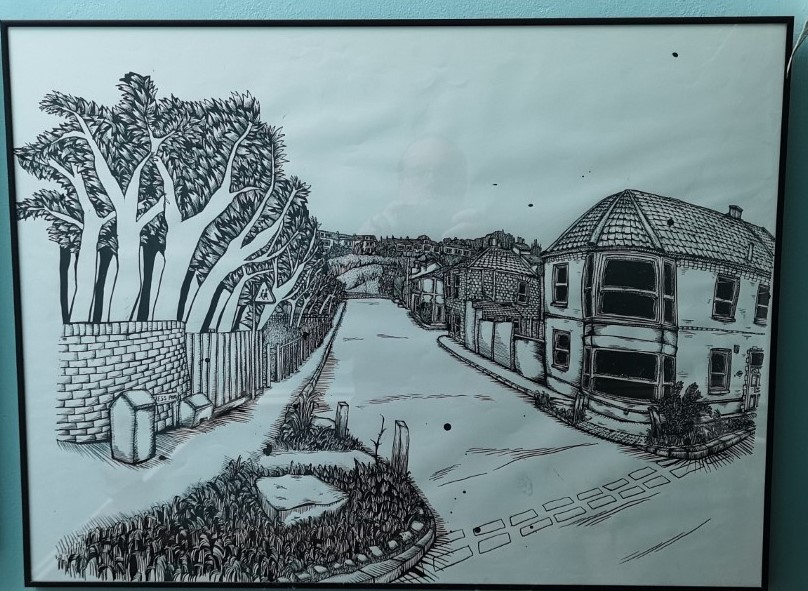 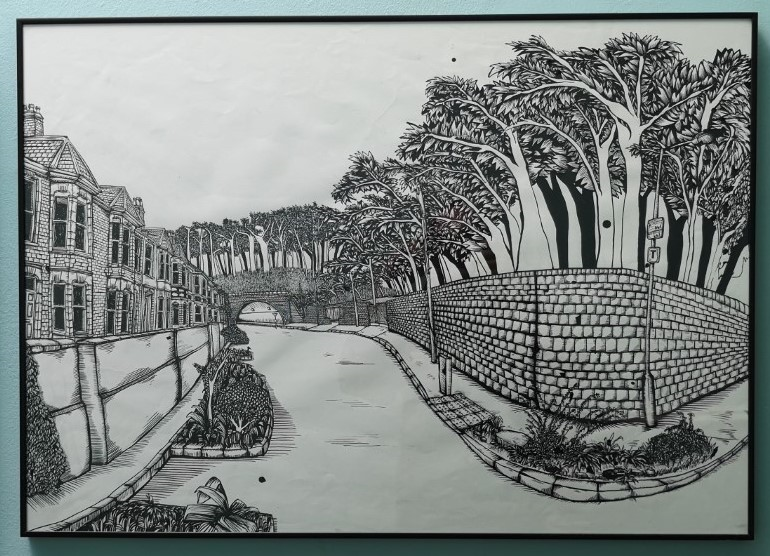 AND…. all* of the original drawings of the menagerie of critters, not all of whom made it into the art!

*All but one that we gave away to a young fan of Mary Anning! 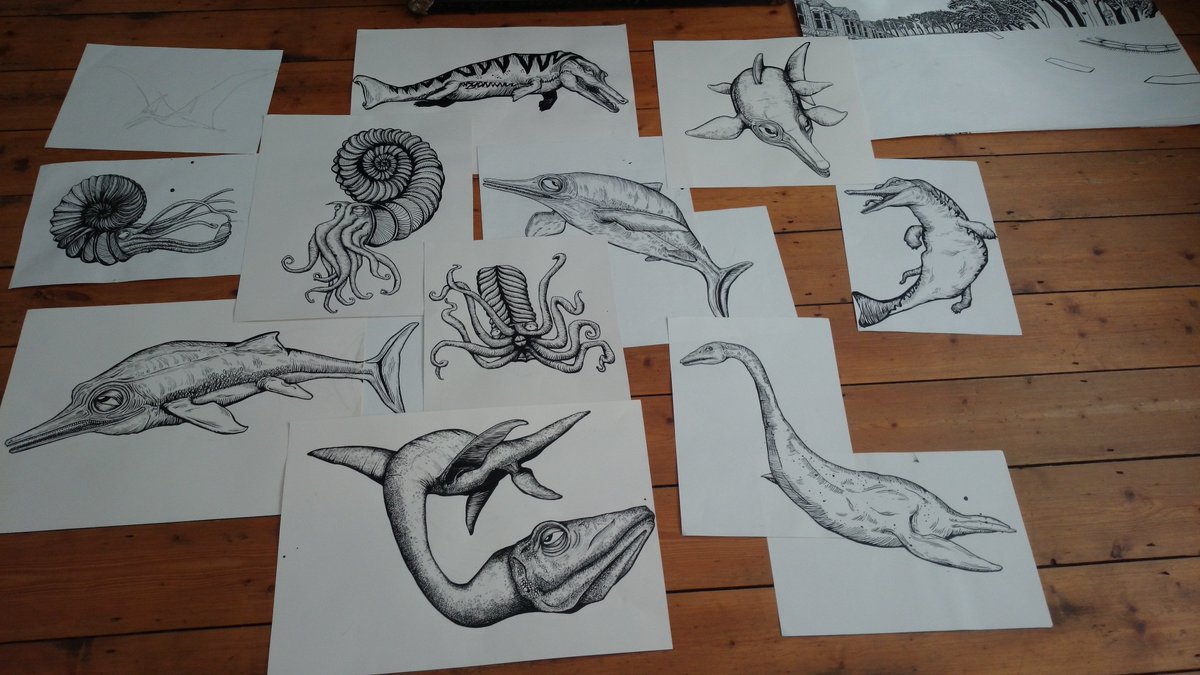 Thank you for listening. I thank Alex and others for inspiring me to use some quirkiness, wonder and silliness as a gateway to the very serious conversations we must have about climate change and biodiversity loss. 💚

Postscript: The Green Capital Year was amazing. I loved it our collaborations with artists, engaged citizen movements and innovators. But it was not as inclusive as it should have been. And from that lesson arose the Green and Black Ambassadors. 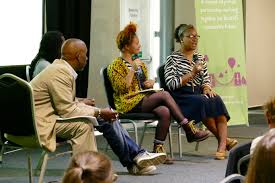